Governor Pete Ricketts was sworn in as Nebraska’s 40th Governor on January 8, 2015 and reelected to a second term in November 2018.

Over the past six years, Governor Ricketts has worked with the Legislature to deliver over $1.5 billion in direct property tax relief, dramatically reduce the rate of state spending growth, create new workforce development programming, cut unnecessary red tape to bolster Nebraska’s business-friendly climate, and expand international markets for Nebraska’s farmers and ranchers. Thanks in part to the Governor’s leadership, Nebraska won the Governor’s Cup for the most economic development projects per capita three years in a row from 2016 to 2018.

President Donald J. Trump has appointed Governor Ricketts to serve on the Council of Governors and the Advisory Committee for Trade Policy and Negotiations.

Born in Nebraska City and raised in Omaha, Ricketts is the son of an entrepreneur and a school teacher. Governor Ricketts and his wife, First Lady Susanne Shore, have been married for 23 years and live in Omaha. They have three children: Roscoe, Margot, and Eleanor. 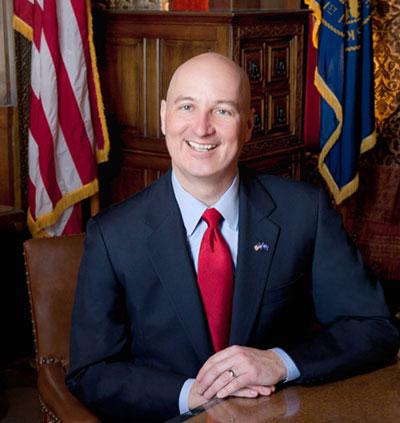 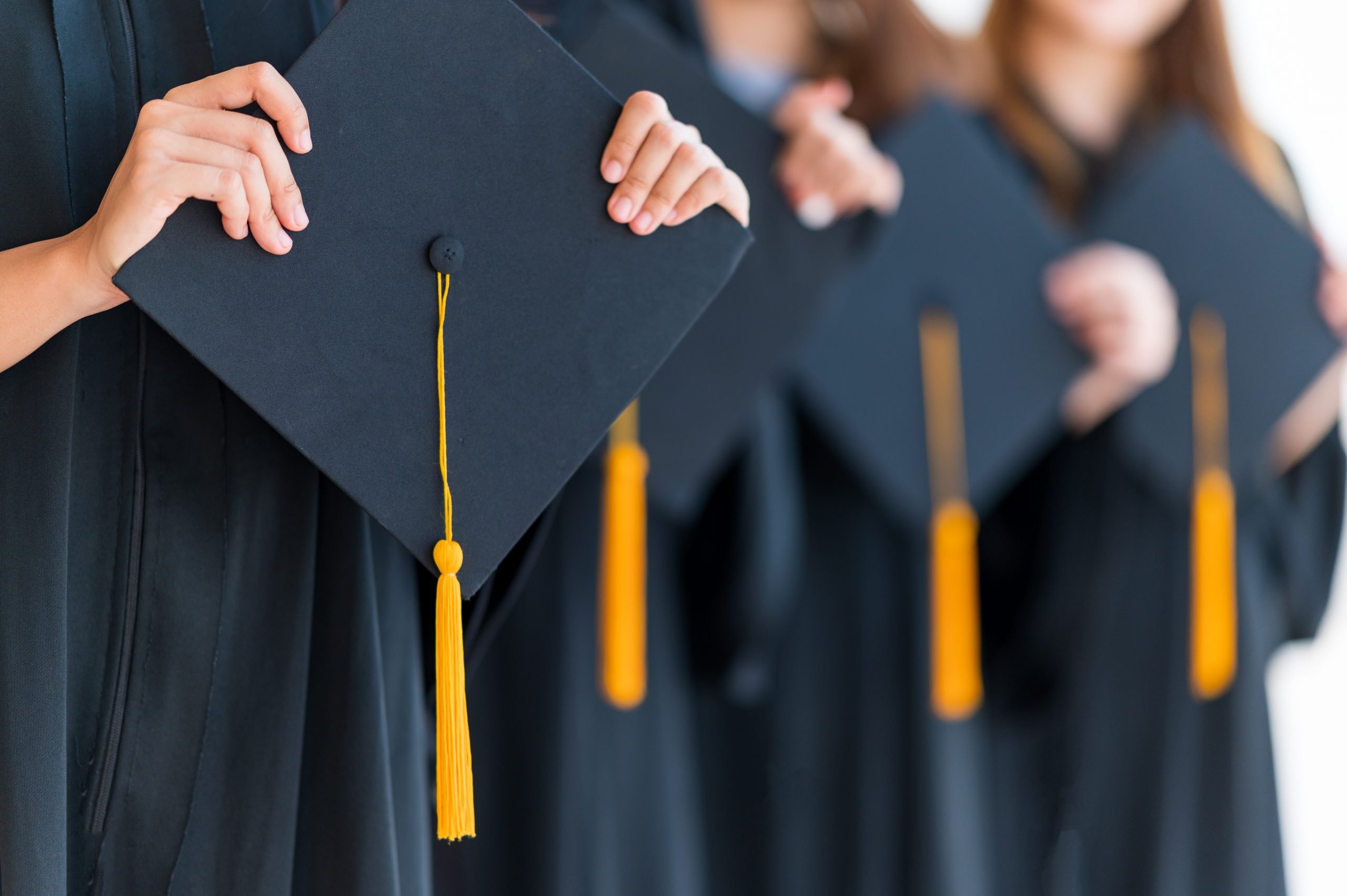 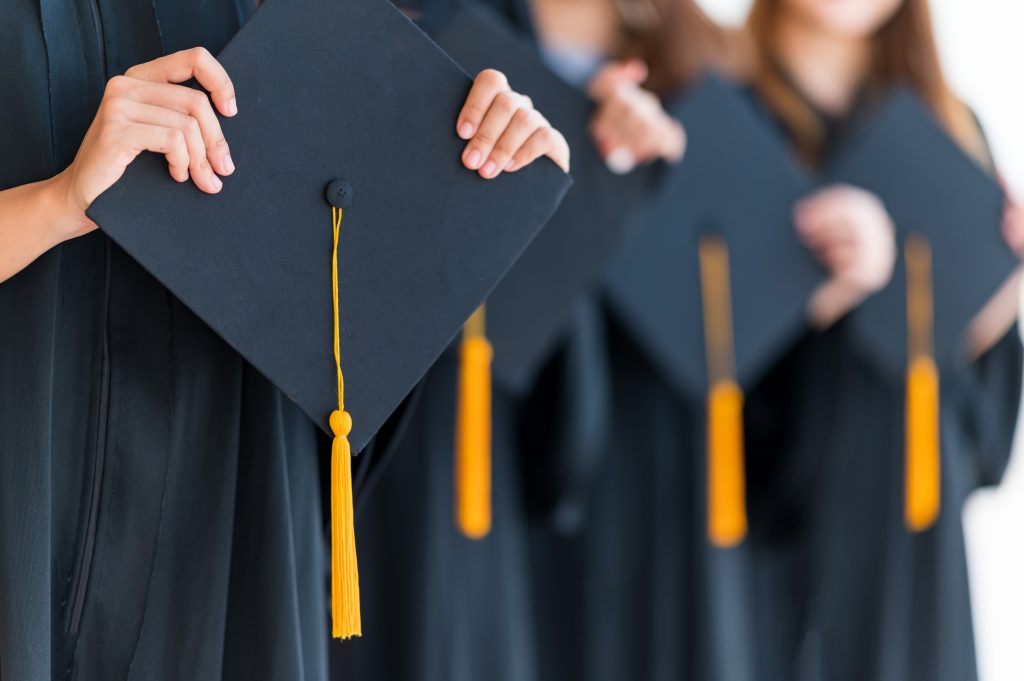 It is a long established fact that a reader will be distracted by the readable content of a page when looking at its layout. The point of using Lorem Ipsum is that it has a more-or-less normal distribution of letters, as opposed to using ‘Content here, content here’, making it look like readable English. Many desktop publishing packages and web page editors now use Lorem Ipsum as their default model text, and a search for ‘lorem ipsum’ will uncover many web sites still in their infancy. Various versions have evolved over the years, sometimes by accident, sometimes on purpose (injected humour and the like).

No comments to show.