Dan Phillips is the Director of Innovation for Career and College Readiness for Grand Island Public Schools (GIPS). Among his responsibilities are the Academies of Grand Island Senior High, the Career and Technical Education (CTE) programs and all dual-education partnerships in the district. He also is in charge of curriculum implementation and the management of CTE partnership programs.

Prior to his current role, Phillips was a principal for the Academy of Technical Sciences, which received National Career Academy Coalition (NACA) National Model Status in 2019, and Director of the Career Pathways Institute since its inception. Before moving into administration with GIPS, Phillips taught drafting and architecture in Wichita, Kansas, schools for 10 years, where he also coached girls’ basketball and boys and girls golf.

Phillips is active on several local and state boards. He serves as past-president of the Association for Career and Technical Education of Nebraska and is on the Nebraska Career Academy Advisory committee to help establish and monitor career academy standards statewide.

Phillips has presented at numerous state and national conferences on the topics of the Career Pathways Institute, the academies of Grand Island Senior High and the benefits of registered apprenticeships.

Phillips and his family work and live in Grand Island, where his wife, Cristina, is a surgical nurse for CHI St. Francis, specializing in neurosurgery. All three of his children have attended or are currently attending Grand Island public schools. 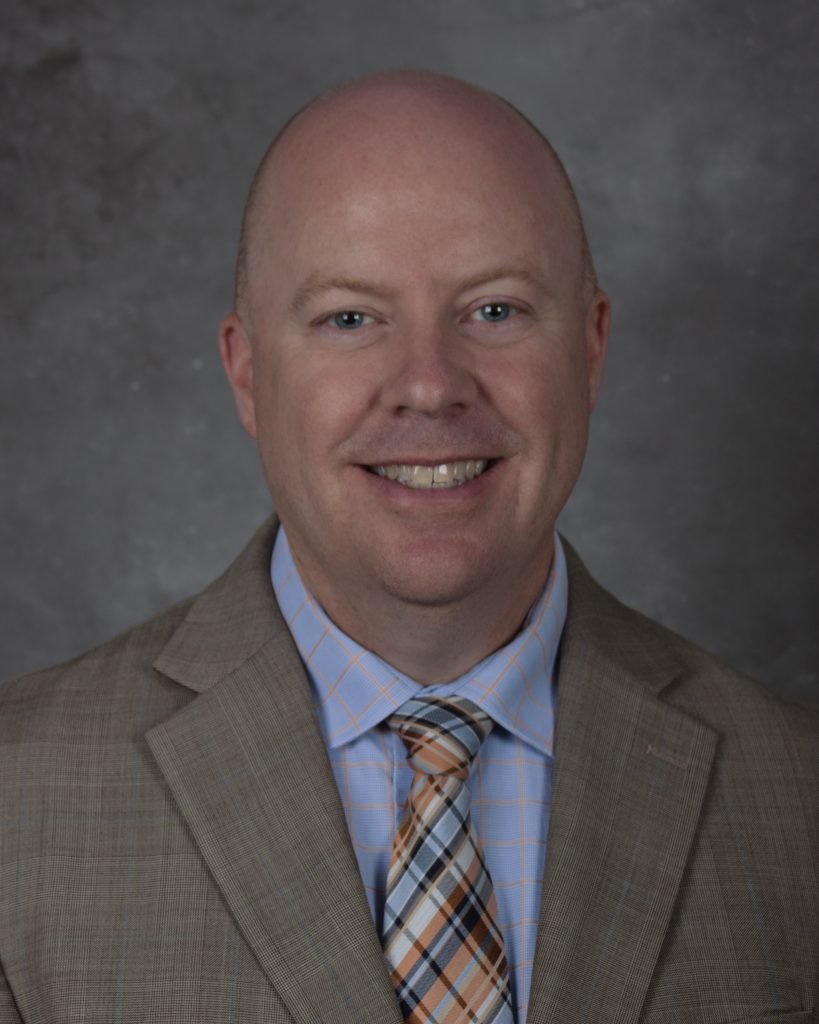