Hibbeler was raised in Hastings, Nebraska, and graduated from the University of Nebraska–Lincoln (UNL) with a Bachelor of Science in Education. He spent the next 10 years teaching and coaching high school students at St. Francis Indian School in South Dakota. Hibbeler then earned a Master of Arts in Teaching in English from Hastings College and moved with his family to Arizona, where he worked as the Director of Native American Education for the Phoenix Union High School District (PUHSD) for 20 years.

During his tenure at this position, he earned a Master of Education in Educational Administration and Supervision degree from Arizona State University. In addition the PUHSD Native American Education Program became a best practices program for the Arizona Department of Education in the areas of student retention, academic excellence and graduation. Its college-bridge curriculum, the Hoop of Learning Program, received the Phoenix Mayor’s Partnership Award for several years and is still active in many of the school districts in Phoenix and the Maricopa Community College District.

Hibbeler recently returned to Nebraska to assume the role of Tribal Extension Educator for the Extension Division at UNL. He works with the Nebraska Tribal communities and their K-12 schools in the areas of food sustainability, economic development and leadership, and believes that developing a reciprocal relationship between the University of Nebraska and the Nebraska Tribal communities is a key component of his new position. 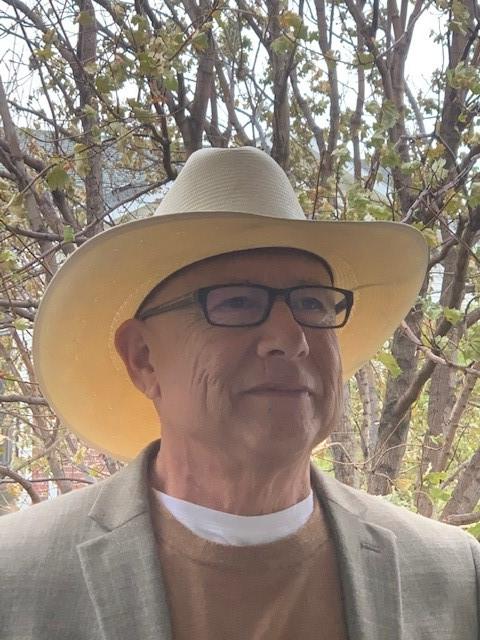